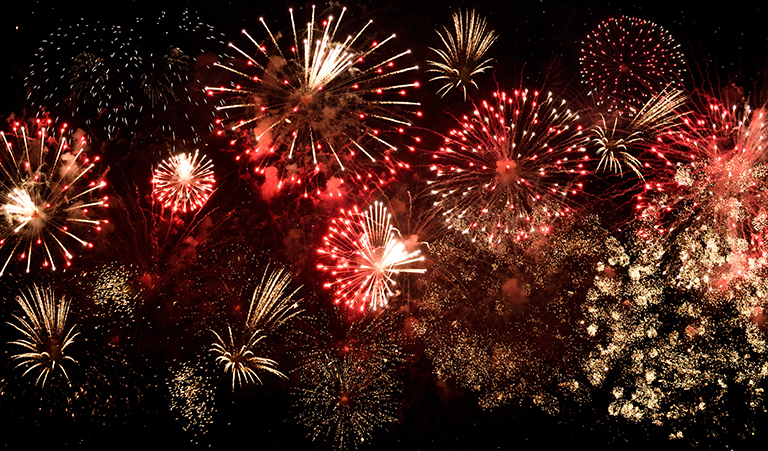 Manila, and to a certain extent the rest of the nation, is world famous for the New Year’s Eve fireworks extravaganza that goes on from the hours just prior to the clock chiming midnight to the early hours of the morning; however, beneath the kaleidoscopic skies lies something that few worldwide (and some closer to home) are unaware of.

It’s perhaps understandable that, each year, those celebrating New Year’s Eve are perhaps operating at a ‘less than optimal’ level of responsibility, but what’s not understandable is why – again, each year – dozens if not hundreds of people are injured in what would otherwise be described as accidents that are easy to avoid.

So just where does this leave the former revelers in terms of insurance payouts for the injuries sustained during the 31st of December activities? According to Health Secretary Ms. Janette Garin, the Department of Health (DOH) are only required to cover the costs of those injured in a “passive” manner, meaning that those who are physically setting off the fireworks – or “active igniters” – are not covered in any way; in such cases, they themselves or their families are required to cover all of the medical costs incurred from accidents and injuries related to fireworks.

The Health Secretary did, however, go on to say the current members of the Philippine Health Insurance Corporation (PhilHealth), as well as their dependents, are covered to a certain extent, further indicating that only a small portion of the costs would be covered (which usually includes standard laboratory, room, and professional fees). PhilHealth do recognize more severe injuries, such as lost limbs, and benefit packages are available to subsidize surgical and prosthetic costs for these firework-related injuries.