From Great Britain to the Philippines (Part III) – Small Talk 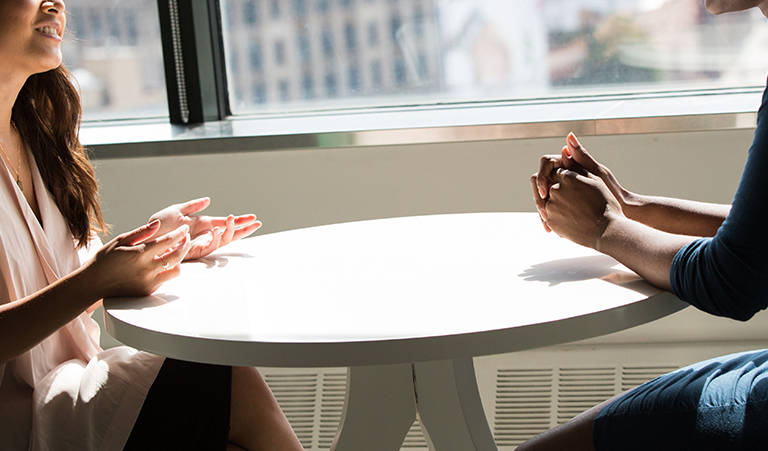 It’s been said that the Filipino people are a private people, yet I would counter with the observation that they are no more private than folk from any other part of the world, as personal privacy – outside of a relatively small few we see on television – is a common trait amongst the overwhelming population of humanity. But, it has also been noted that, as foreigners, we are often asked some seemingly personal questions from total strangers; questions that, on occasion, can seem rather inappropriate… perhaps even invasive.

Again, I would have to counter this, and I will explain why. The questions I am referencing, from both my own personal experience and the experiences of many foreign associates, include: “Are you married?” “Is your wife a Filipina?” “Are you working here?” “Do you enjoy living in the Philippines?”

So, if you incorporate into your perception the fact that these questions are merely polite conversation, as opposed to an invasion of your privacy and an attempt to interrogate you as an alien in their country, then it only goes to validate the claim that Filipinos are some of the friendliest people in the world. By this I mean that, when compared to, for example, the UK – where such questions in a similar situation present themselves as small talk in the form of: “Lovely weather today, isn’t it?” “Did you see the football last night?” “Did you hear the Prime Minister’s speech last night?” – then the questions asked here in the Philippines could be deemed genuine efforts to actually get to know something about you as a person, as opposed to bland, uninteresting questions about mundane events that you may or may not be able to relate to, depending on your personal interests.

Again, having journeyed from the British Isles to these tropical shores of the Philippines, such questions posed as soon as you enter a taxi or while waiting for a server to take your order in a restaurant might take you aback, but the true hospitality of Filipinos once again shines through as they inquire as to who you are, and not merely try to break up a moment of uncomfortable silence with some essentially random comments so as not to seem awkward (with the desired effect often being missed completely – or even achieving the opposite).

No such social studies that I can find have been conducted on exactly why these questions are asked here; however, you might want to take note that you might perhaps not be as interesting as you would like to think, and that you are now living in a nation where the people are caring and outwardly human. So answer them. Ask the same questions back. And when you do ask them, they will – more often than not – gladly talk at some length about their husbands, wives, children, and things that genuinely interest them, because this is one of the things that make the Philippines such an interesting and satisfying place to live: the friendly and hospitable nature, combined with a true sense of family and friendship.